“Knockabouts Bashit (Paul Dunn) and Wreckit (Will Graham) were on hand to supply lots of chaos and laughter, and had the audience chuckling away.”
Shields Gazette

“Paul Dunn (Bashit) and Will Graham (Wreckit) ably provide the kind of knockabout comedy usually given to the Broker’s Men—and, in fact, their characters are a development of that traditional duo.”
British Theatre Guide

“Perfectly balanced by yet another comedy duo of Paul Dunn and Will Graham as Bashit and Wreckit.”
The Journal 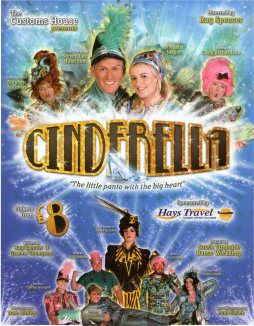