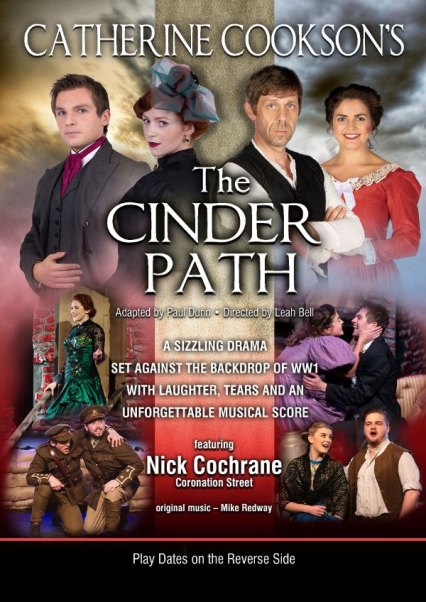 After the hugely successful North-East run in 2019, this  “breathtaking production” of Catherine Cookson’s The Cinder Path returns in 2020 for a national tour.

“Dunn plays a number of roles in the production without fault.”
British Theatre Guide

“Harrowing and touching, The Cinder Path is a breathtaking production.”
Scarborough News

“A passionate play that has both comedic lighter moments and some pretty intense points.”
North East Theatre Guide

Gallery from the 2019 production.

PD as a paperboy 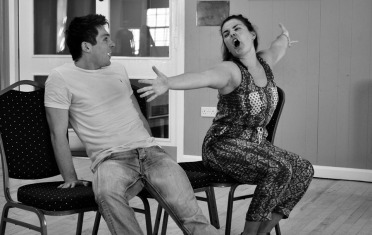 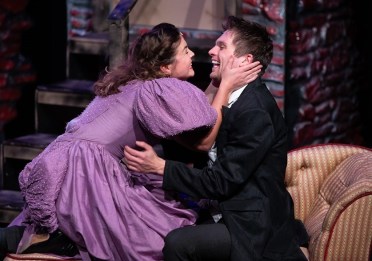 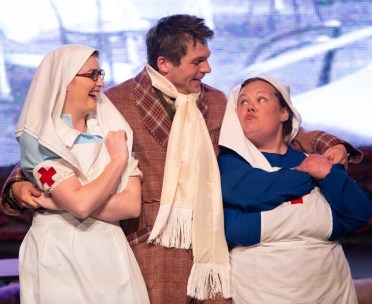 Charlie recovers from the war in hospital

Ginger and Charlie stand off on the farm 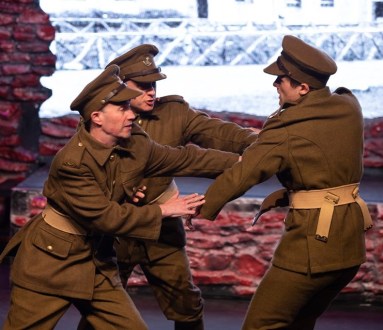 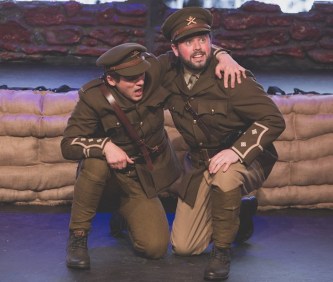 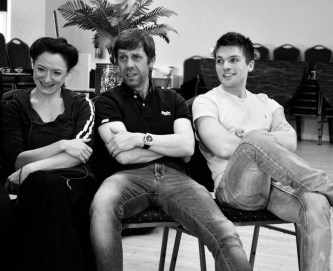